Chist the King, B: My Kingdom does not belong to this world 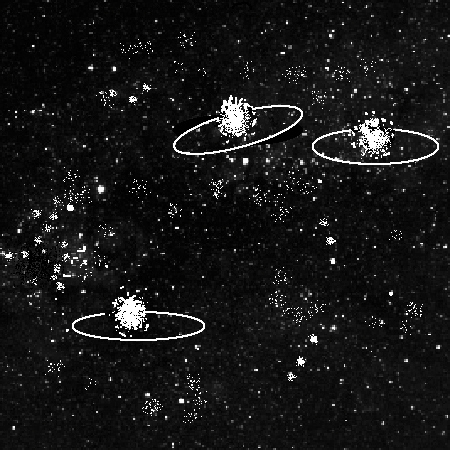 Christ the King, Year B

Following the miracle of bread, the people wanted to make him king. However, Jesus did not want to have anything to do with ruling an earthly kingdom. Then Pilate asked Jesus: So are you a king? (Jn 18:37). Jesus implicitly affirmed his question. He accepted the title of king, which many messianic prophecies, including the prophecy of Daniel, referred to Christ the messiah. However, Jesus corrected Pilate’s concept of king.

So where is his kingdom? Here is Jesus’ answer: My kingdom does not belong to this world (Jn 18:36). Where are the characteristics of his kingdom? Long before the birth of Christ, the prophets such as Isaiah, Jeremiah, Daniel, Hosea and Amos have announced to the people a messiah would come to establish a worldwide kingdom. The Preface of the Solemnity of Christ the King tells us: “An eternal and universal kingdom, a kingdom of truth and life, a kingdom of holiness and grace, a kingdom of justice, love and peace”.  In a vision at night, the prophet Daniel saw the messiah inaugurate an everlasting kingdom (Dn 7:14). According to Daniel, the son of man would receive from the Ancient One, that is God, dominion and glory and kingdom, that all peoples, nations, and languages should serve him (Dn 7:14). Saint John in his vision as recorded in the book of Revelation saw Jesus come as ruler of the kings of the earth. (Rv 1:5)

When the angel Gabriel announced to the Virgin Mary that her son would sit on the throne of David and would reign in the house of Jacob forever, the angel implied it to be a spiritual kingdom (Lk 1:33). So how does God’s kingdom start? The parable of the mustard seed helps us understand the growth and spread of God’s kingdom, starting small at the beginning, too small to be recognized. The humble beginning of God’s kingdom with the selection of the twelve apostles was a scandal to the Jews. It would be difficult to believe that the apostles, most of them fishermen and with less education could start a kingdom. We can see the growth of God’s kingdom does not depend on the educational level, or the ingenuity and skill of man, but on God’s power and man’s corporation. The values of the kingdom of heaven can be found from the Bible and the Gospels.

Therefore, those who practice justice and love, those who show mercy and seek the truth; those who are peacemakers and righteous, are those who possess the kingdom of God in their hearts. God’s kingdom must begin in our hearts and minds, and then spread to neighbors and society.

As Christians, we have double citizenship. We are citizens of our home country and we are citizens of the kingdom of Christ. As citizens of the kingdom of heaven, we have other duties to serve besides what the lawful civil authority requires of us. God wants us to announce his kingdom by our worship and prayers, by preaching the good news of salvation, and by our love and service of God and neighbor. The duties of the citizen of heaven can be summarized in the double commandment of love: love of God and love of neighbor.

Prayer for seeking those things that belong to God:

King of kings, Lord of lords.

You came to establish a spiritual and lasting kingdom.

Teach me to seek those things that belong to your kingdom.

If there is any area in my life

not under your control: thoughts, words or deeds,

come and establish your sovereignty over my life. Amen.